What you will need to know about WLTP

Emission regulations are tightening up.

Which is a good thing in the long-term, of course. New emission tests, called the Worldwide Harmonised Light Vehicle Test Procedure (WLTP), replaced the previous New European Driving Cycle (NEDC) test in September 2017 with many saying the change was long overdue. 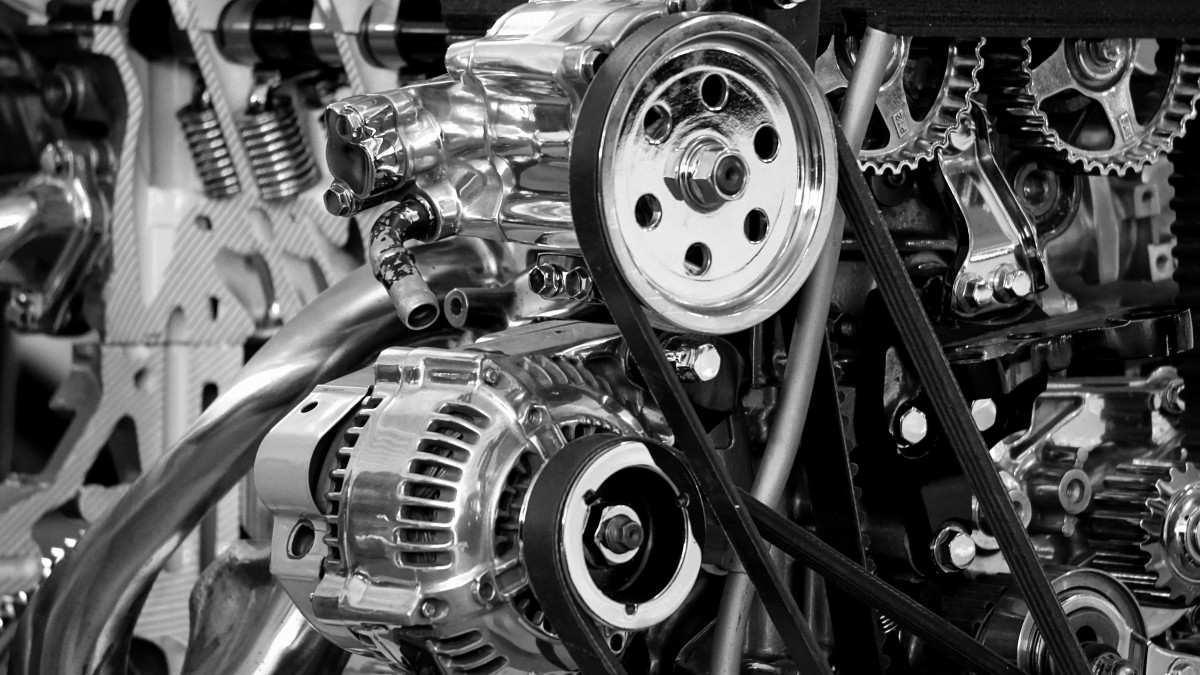 Critics argued that NEDC tests didn’t replicate real-world conditions. NEDC was conceived in 1970 and last updated in 1996; it was very much a product of its time and no longer fit for purpose.

NEDC was also unpopular thanks to accusations that manufacturers could easily falsify emissions tests, with fingers pointed at the inadequacies of the system in 2015 when Volkswagen was caught doing just that in the US.

From 1 September 2018, all new cars being manufactured will have to be WLTP-compliant. As well as tougher lab-based tests, WLTP will also be complemented in Europe by a Real Driving Emissions (RDE) test. RDE is being hailed as a coup for the EU, with the region becoming the first in the world to test car emissions in real on-road conditions.

Manufacturers will need to tweak their existing models to match WLTP standards, which may lead to short-term car shortages according to What Car?. WhatCar highlights that there are set to be less model variants on sale due to the enormous increase in work WLTP will involve for manufacturers. The announcement from Volkswagen regarding its decision to stop production of its current Golf GTI model is an example of WLTPs impact.

With WLTP in play, you can’t accuse the EU of not being thorough when it comes to its climate change commitments. Drivers though will need to be making plans now for what WLTP means for their finances, especially if they’re looking to lease emission-friendly vehicles on a commercial basis.

What this means for drivers of leased vehicles

Cap HPI say that WLTP is set to trigger average CO2 emission rises of 10% across all sectors which can, of course, push certain models into higher tax brackets.

WLTP values will be used for tax purposes from April 2020. In the meantime, manufacturers will produce both NEDC (using a correlation tool) and WLTP figures. The NEDC figure will continue to be shown on the V5C until 1 April 2020 when the figure will switch to the WLTP figure.

Some models may be removed from sale because their performance simply can’t match WLTP standards, whilst others may need minor engineering tweaks, helping to contribute to a potential real car shortage in the coming months.

Due to the requirement for WLTP testing of vehicles on the market from 1 September, some cars will not be able to be quoted for (in terms of leasing) until August or September when the vehicle data is confirmed by the manufacturer. In the meantime, we will be able to provide alternative makes and models of vehicle which are currently available in stock to meet your needs.

Need to lease a car for the 1 September and struggling to jump the hurdles put in place by WLTP? Balgores Leasing is here to help. We still have cars available from major manufacturers right now that will help you beat the September deadline, giving you access to some of the latest, greatest models whilst they’re still around.

Hurry, though. Balgores Leasing’s stock of is going fast with the September 2018 deadline approaching. Call Balgores Leasing now on 01708 384451 to speak to an advisor or email This email address is being protected from spambots. You need JavaScript enabled to view it..